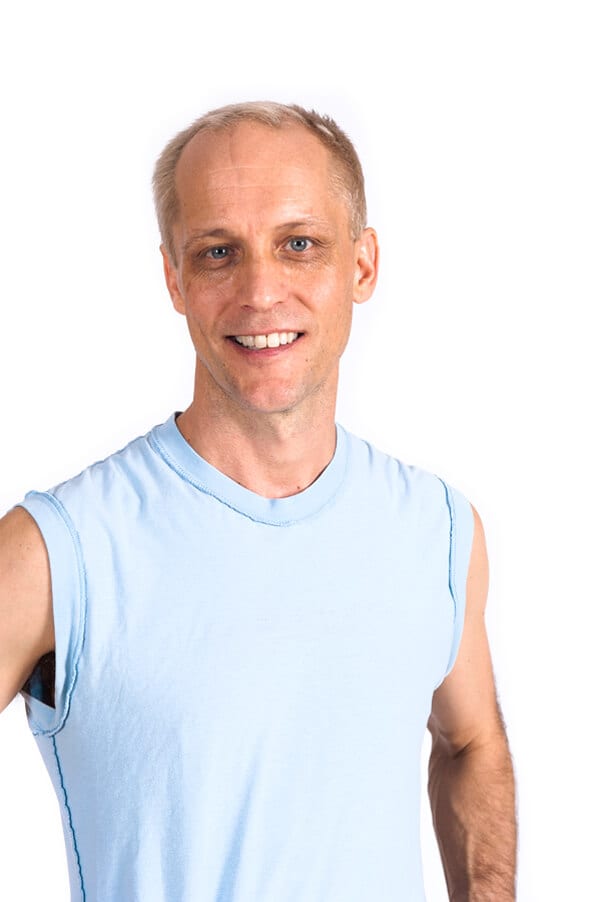 In 2004, he traveled to Mysore, India, the home of Ashtanga Yoga and practiced at the KPJAYI with Sri K Pattabhi Jois and his teacher Pramagura Sharath Jois.

After annual studies in 2008, Todd received the blessing from Paramaguru Sharath Jois’s to teach the traditional Mysore style Yoga in Chicago.

Todd has had the privilege of assisting Sharathji’s in Mysore. His direct experience with his teacher has grounded and established him firmly as a yoga teacher.

Todd received his Level 2 Authorization which allows’s him to teach the Primary and Intermediate Series.

Todd is honored to share his experience of Ashtanga Yoga with Chicago, contributing to what is a happier and healthier community.